I used to hate them but today these are the most cherished characteristic features of mine. I think that I wouldn’t be fully myself without the freckles. I hope that other freckled girls will share my opinion. Also, they will understand that the transition between love and hate wasn’t easy- it was a long road to cover. I had to grow up.

Let me start in the most typical way I should, which is providing you with the definition. This will help me to puncture the myth stating that freckles are the signs of dermis ailments. A person believing that can’t be more wrong. Freckles are tiny marks which occur as a consequence of skin pigment disturbance. It doesn’t have anything in common with any skin lesion. Simply, for some reason, melanin couldn’t be spread evenly therefore there are places on our body that are decorated with darker, charming spots. That’s all!

Types of freckles – Which one have you got?

We distinguish two types of freckles which differ by, for example, moment of occurrence. The first type are the tiny, pale brown freckles which become visible as a consequence of exposing our skin to the sun. They change their shade in accordance with a season. In other words, in the summer the freckles are lighter to become almost invisible during the winter. The second type of freckles are those which appear on the mature people’s skin. These are commonly known as liver spots.

Let me tell you more about these natural freckles.

Do you know that…? 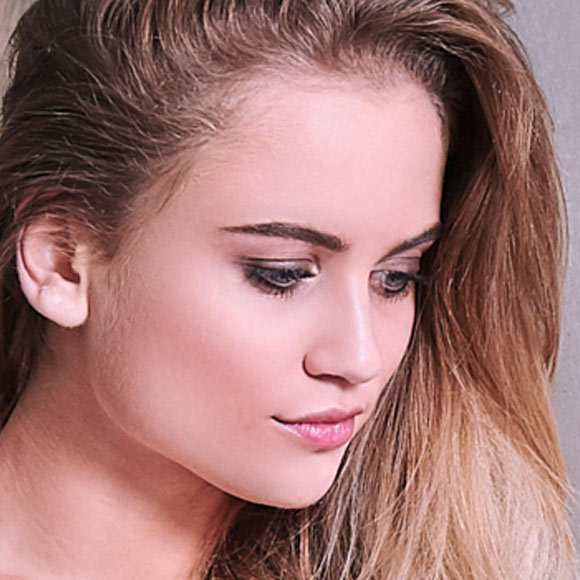